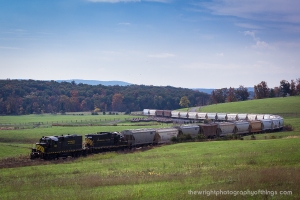 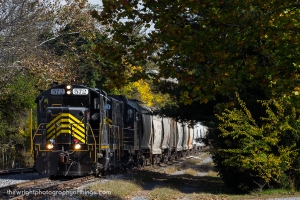 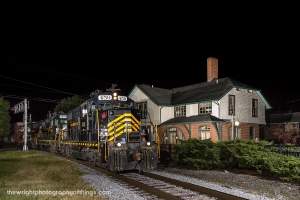 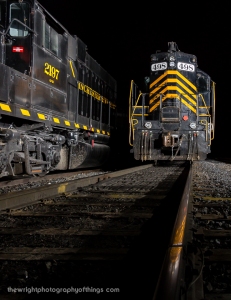 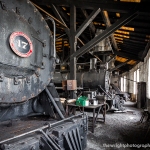 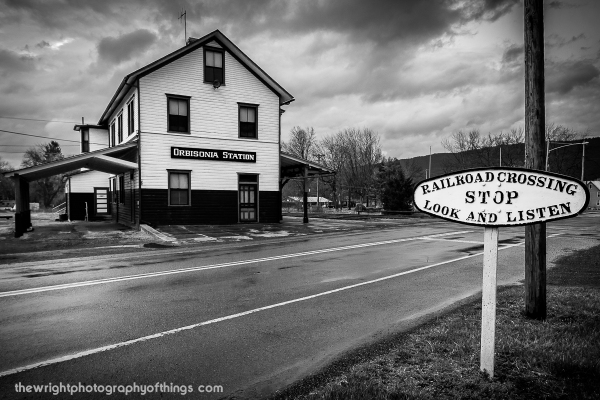 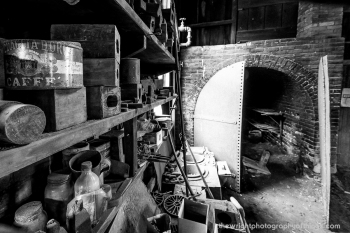 It’s not often you get to step through a door and find yourself in a place time has forgotten. That door you just passed through acts as a time machine from a place where smartphones, computers take center place in culture to a time before the “Space Race” with technology of the turn of the 20th Century. 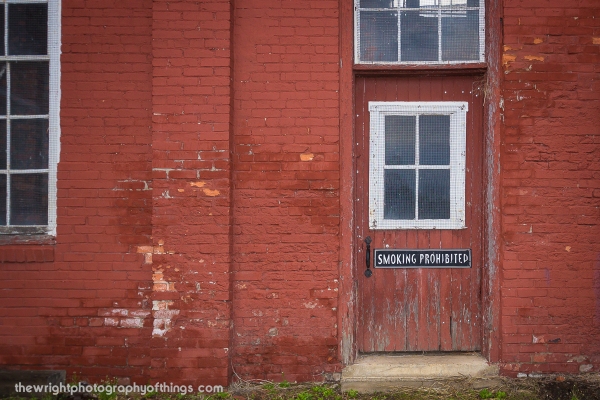 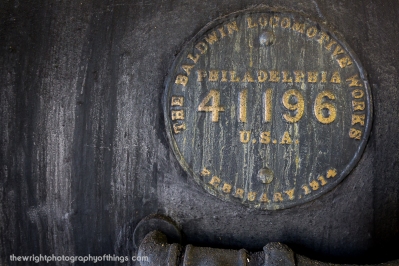 Welcome to the shops and roundhouse of the East Broad Top Railroad. The last narrow gauge (3 foot) railroad to survive in the East. It’s located in the hills and valleys of South Central Pennsylvania in the dual towns of Orbisonia and Rockhill in Huntingdon County. The railroad’s charter dates back to before the Civil War but construction didn’t start until the 1870’s. In it’s heyday, 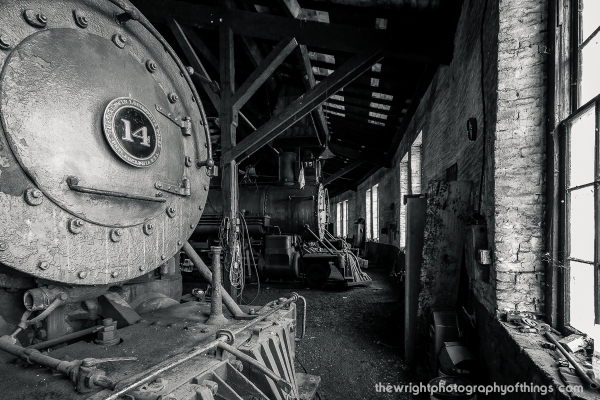 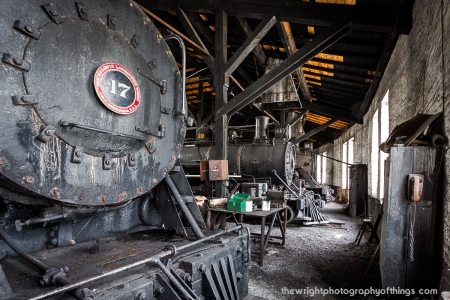 “Easty” as the railroad is known by to its employees and fans alike hauled some of the most expensive semi-bituminous coal from the east slope of Broad Top Mountain along it’s 33 mile long mainline through the towns of Robertsdale, Satillo, Three Springs, Shirleysburg and of course Rockhill to Mount Union, PA where it interchanged with the Pennsylvania Railroad. Timber and ore from the region also made up significant car loads. Finally, in 1956 after a decade of decline, the road ceased all operations and was purchased by a scrap dealer by the name of Nick Kovalchick. 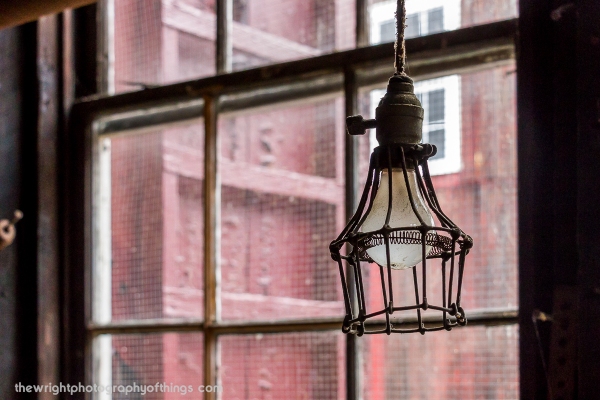 Four years later in 1960 Orbisonia town leaders asked Mr. Kovalchick about setting up an engine for display along the parade route for the towns bicentennial. Instead, four miles of track from town north to Colgate Grove were cleared and excursions made available. Thus began a new chapter in the life of “Easty” and tourist operations ran until the end of the 2011 season. 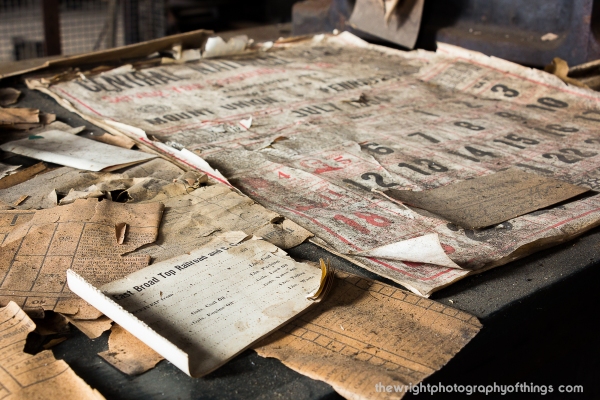 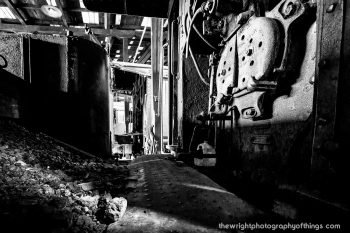 Inside the Cab of EBT 12 aka “Millie”

Now, except for the prominent “Friends of the East Broad Top” (FEBT) volunteers who help keep up the complex with the restoring of cars and buildings and the occasional maintenance of the grounds by the Kovalchicks, the shops sit silent and still. Four of the Six 2-8-2 Baldwin Mikados sit in the roundhouse ready for their next call to fire up and spin on the turntable outside the roundhouse and lead a train of tourists north. 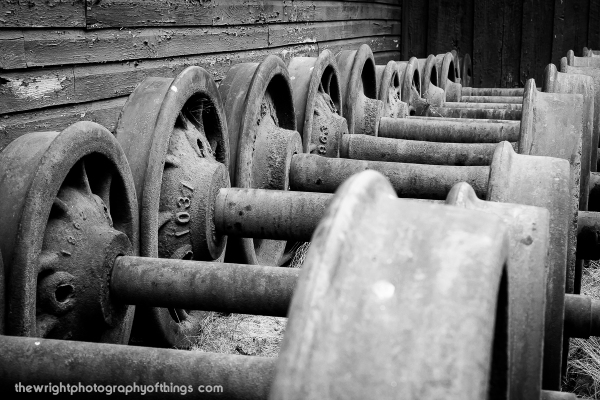 Wheel sets with some dating to the 1860’s 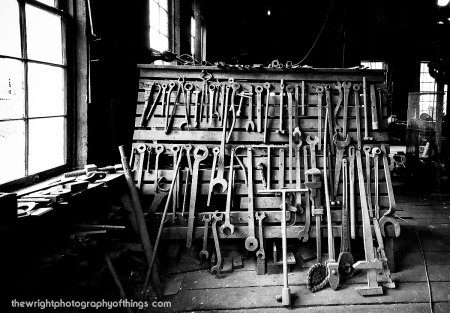 The shops and roundhouse are in fact a place where one can see firsthand how the railroad was self sustaining itself by evolving through time. Machine settings and hand tools lay as if an employee in 1956 last set it. Venture outside and you will find wheel sets sitting unused in the grass or a string of coal hoppers sitting in place as nature slowly reclaims its turf. It is truly an amazing sight to see 60 years after the railroad ceased to be a common carrier. 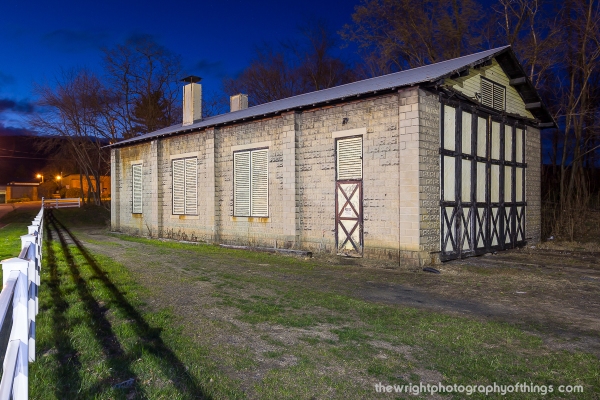 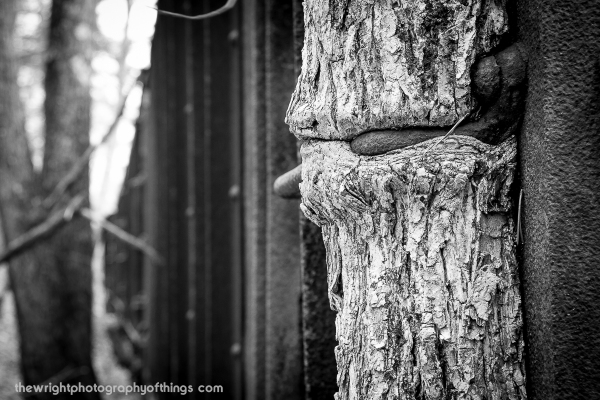 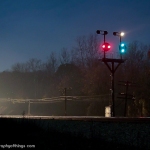 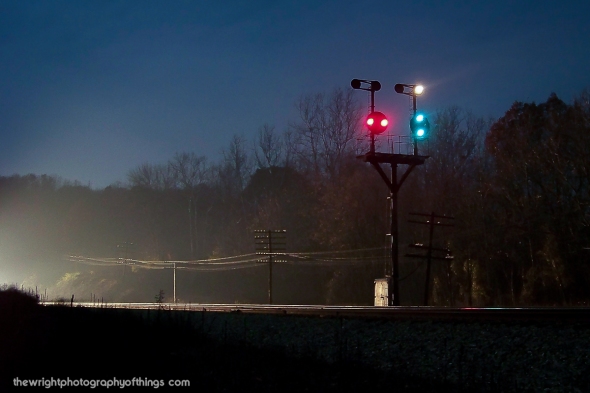